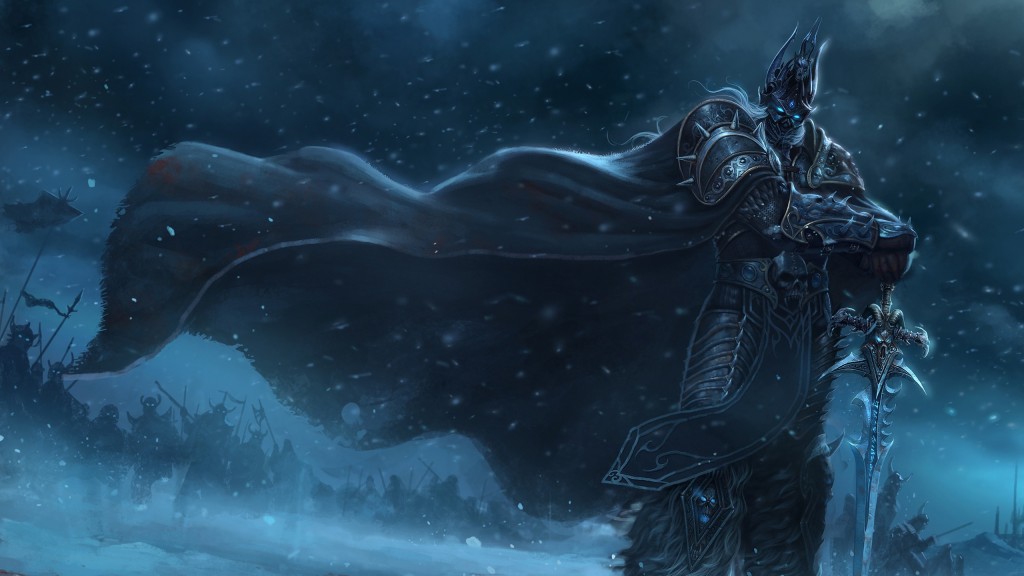 Sacrilegious Aura (Su): A graveknight constantly exudes an aura of intense evil and negative energy in a 30-foot radius. This aura functions as the spell desecrate and uses the graveknight's armor as an altar of sorts to double the effects granted. The graveknight constantly gains the benefits of this effect (including the bonus hit points, as this aura is part of the graveknight's creation). In addition, this miasma of fell energies hinders the channeling of positive energy. Any creature that attempts to summon positive energy in this area—such as through a cleric's channel energy ability, a paladin's lay on hands, or any spell with the healing subtype—must make a concentration check with a DC equal to 10 + 1/2 the graveknight's Hit Dice + the graveknight's Charisma modifier. If the character fails, the effect is expended but does not function.

Rejuvenation (Su): One day after a graveknight is destroyed, its armor begins to rebuild the undead horror's body. This process takes 1d10 days—if the body is destroyed before that time passes, the armor merely starts the process anew. After this time has elapsed, the graveknight wakens fully healed.

Attacks: A graveknight gains a slam attack if the base creature didn't have one. Damage for the slam depends on the graveknight's size (see Bestiary 302).

Channel Destruction (Su): Any weapon a graveknight wields seethes with energy, and deals an additional 1d6 points of damage for every 4 Hit Dice the graveknight has. This additional damage is of the energy type determined by the ruinous revivification special quality.

Devastating Blast (Su): Three times per day, the graveknight may unleash a 30-foot cone of energy as a standard action. This blast deals 2d6 points of damage for every 3 Hit Dice a graveknight has (Reflex for half). This damage is of the energy type determined by the graveknight's ruinous revivification special quality.

A graveknight can control 5 Hit Dice of undead creatures for every Hit Die it has. If the graveknight exceeds this number, the excess from earlier uses of the ability becomes uncontrolled, as per animate dead.

Phantom Mount (Su): Once per hour, a graveknight can summon a skeletal horse similar to a phantom steed. This mount is more real than a typical phantom steed, and can carry one additional rider. The mount's powers are based on the graveknight's total Hit Dice rather than caster level. A graveknight's mount looks distinctive and always appears the same each time it is summoned. If the mount is destroyed, it can be summoned again with full hit points 1 hour later.

Graveknight ArmorIn death, the graveknight's life force lingers on in its armor, not its corpse, in much the same way that a lich's essence is bound within a phylactery. Unless every part of a graveknight's armor is ruined along with its body, a graveknight can rejuvenate after it is destroyed. A typical suit of full plate graveknight armor has hardness 10 and 45 hit points, though armor with enhancements or made of special materials proves more difficult to destroy. Merely breaking a graveknight's armor does not destroy it; it must be ruined, such as by being disintegrated, taken to the Positive Energy Plane, or thrown into the heart of a volcano